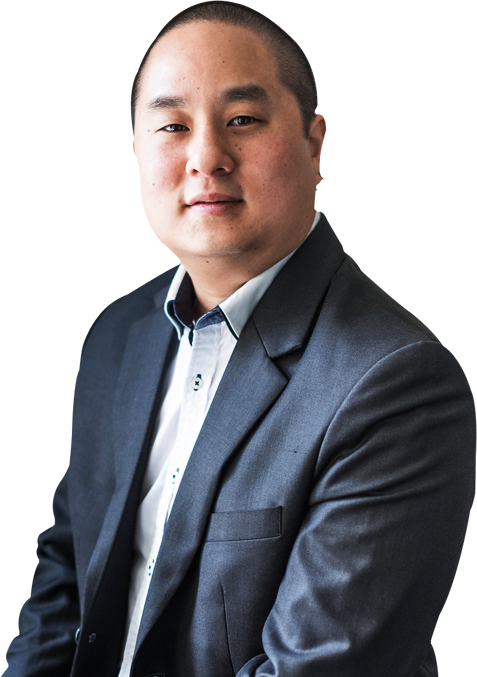 Hey! My name is Daniel, and I’m super passionate about helping children succeed. Currently I do this through my business, Xenontech, by helping teachers get back to teaching. But that’s not how it all started…

I’m blessed with a wonderful and supportive wife, and two beautiful kids. You know that saying “Behind every great man, is an even greater woman”. Well that’s my wife!
I love almost anything with a motor, cars especially. I currently own a R34 GTR and an 80 series Landcruiser.

Growing up in the western suburbs of Sydney, I attended Our Lady of Mount Carmel in Mount Pritchard. This school had a good mix of nationalities, but there weren’t many Asians. I was this nice, kind, gentle short little Asian kid with chongy eyes (still haven’t grown much).

As Anti-Bullying programs weren’t what that are today, I was easy target for bullying. I was called things such as:

This went on for a while, and no one would stick up for me either. I was too scared of going to the teachers or to my parents.

Until one day I decided to stick up for myself. I love Al Capone’s quote of “Don’t mistake my kindness for weakness”, as that was me from this point on. The nice, kind, gentle short little Asian kid, was no more. I got into fights quite regularly, that it became normal to me.

By the time I hit high school, I felt well-seasoned to take on all the bullies, that I was afraid I would become one. During my first few weeks of high school, I witness someone get bullied (still one of my good mates today). From that point on, I knew exactly which side I wanted to be on… The victim’s side, sticking up for them, as I knew how it felt not having anyone stick up for me.

I’m so glad I was able to overcome this stage of my life, as I know the effects of bullying can follow a child to adulthood, and can even lead to suicide. I was so fortunate that bullying didn’t negatively affect me. If anything, I must say it positively affected me. I’m a firm believer of a line I often hear from Aaron Sansoni, “Things happen FOR me, not TO me”.

In 2004, I started out doing my Bachelors of IT specifically in IT Support. At the same time I got a job at the very high school I attended, St Johns Park High School, which we still manage to this day. The transition from student to staff was very strange, especially since I wasn’t a model student to say the least. At the beginning, I saw my job as just fixing computers.

Then it evolved to helping teachers and staff with technology to do their job. And now, I’ve found a much deeper meaning to what I do. 21st century learning relies heavily on functioning technology. Without this medium, teachers aren’t able to deliver the education that each child deserves. So every issue we resolve, and every piece of equipment we fix, positively impacts the future leaders of tomorrow, our children.